Explosion on Lake of the Ozarks Boat

Five people from Nebraska were seriously injured when a boat exploded Tuesday at the Lake of the Ozarks.
The boat suffered a mechanical problem that caused a fuel-related fire at a dock, according to a Missouri State Highway Patrol report.

Highway Patrol Corporal Kyle Green said the force of the gas explosion went up and out, producing very little damage to the vessel itself.

James and Kari Hohenstein, Brad Vanwinkle, and two children aged 12 and 16 were seriously injured. The 16-year-old and Vanwinkle were flow to University Hospital in Columbia for treatment, while the three others were taken to Lake Regional Hospital in Osage Beach.

A 2-year-old was taken by private vehicle to the hospital with minor injuries.

According to Corporal Kyle, the explosion occurred at approximately 1:45 Tuesday afternoon near Sunrise Beach off a peninsula serviced by Point Lookout Road and Westport Circle,
near the 10 mile-marker at the Malachai Point Cove. 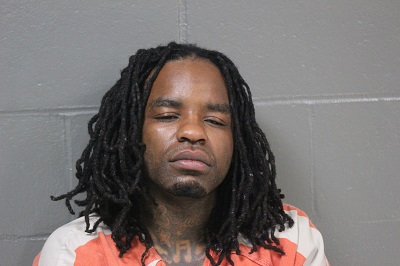 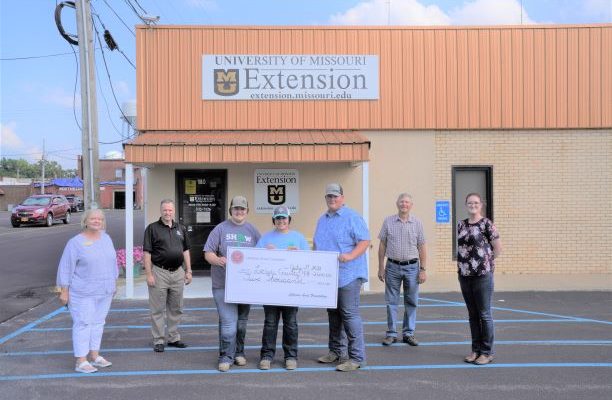 7 hours ago
Connect With Us