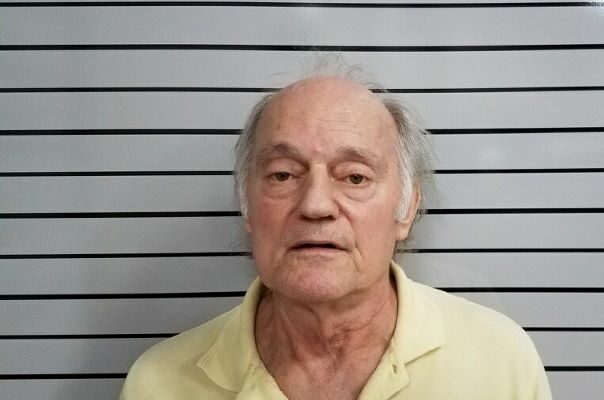 An investigation that began in August has led to the arrest of a Lebanon man for crimes against a child. The Lake Area Cyber Crimes Task Force received 4 CyberTipline reports from the National Center for Missing and Exploited Children regarding the download of apparent child pornography from an internet search engine. On September 13th as a result of further investigation, a search warrant was executed by the Lebanon Police Department and the task force in the 500 block of Curry Street. 75-Year-old Gerald “Jerry” Brooks was arrested and charged with six counts of Felony Possession of Child Pornography. Brooks is currently being held without bond at the Laclede County Sheriff’s Office.