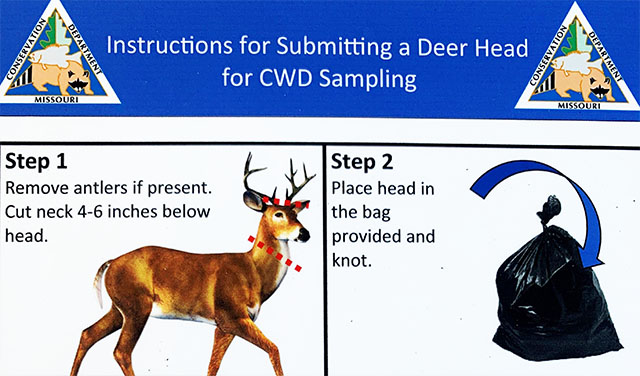 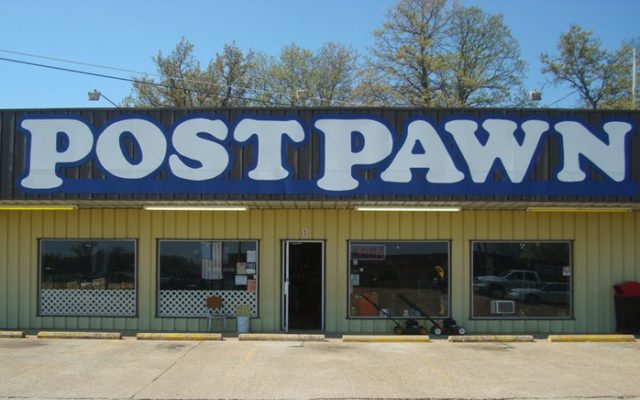 The Missouri Department of Conservation (MDC) has recently confirmed the first case of chronic wasting disease (CWD) found in Pulaski County. The confirmed case is from an adult male deer harvested by a hunter near Waynesville. A tissue sample was collected from the deer for CWD testing as part of MDC’s routine annual statewide surveillance for the disease.

MDC will provide hunters in the Pulaski County area with opportunities to have their deer sampled for CWD testing. MDC is also offering statewide voluntary CWD sampling and testing of harvested deer during the entire deer season at select locations throughout the state, including participating MDC offices, cooperating taxidermists, and new freezer head-drop locations. Sampling and test results are free. Find locations and more information online at mdc.mo.gov/cwd or by contacting the Ozark Regional Office at 417-256-7161.

Chronic Wasting Disease is an infectious, 100% fatal deer disease with no known cure, treatment, or vaccine. Once established in a local deer population, CWD slowly spreads and if left unchecked can cause population declines over time. Though CWD is not known to infect humans, the Centers for Disease Control and Prevention (CDC) recommends hunters in areas known to have CWD test their deer before consumption and avoid consuming any deer that look sick or test positive for CWD.

Hunters who wish to have deer sampled can take the deer head and 6 inches of neck from their deer with the antlers removed to the freezer “head-drop” locations:

Hunters may also present deer to and deer heads to Frankie Gordon at Classy Taxidermy for sampling. An appointment can be made by calling 573-433-0403