Lake Ozark police have arrested a man involved in a shooting that took place Friday afternoon on the Bagnell Dam Strip.

Jarod Austin Long, 31, of Eldon, faces several charges, including assault in the fourth degree, resisting arrest, domestic assault, and unlawful use of a weapon. Judge Jon Arthur Kaltenbronn set the bond at $250,000.

Lake Ozark police were dispatched to the strip around 4:15 p.m. to reports of shots being fired from a moving vehicle and “a man in the middle of the street causing problems.”

Witness told police Long threatened passing vehicles while in the middle of the road. Officers located 13 shell casings into the hillside. Officers say they located a handgun in Long’s vehicle.

Nobody was hurt in the firings. Long’s next court appearance is set for May 3rd at 9:00 am. 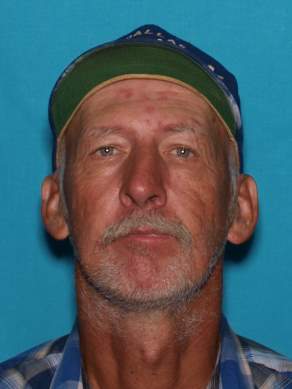 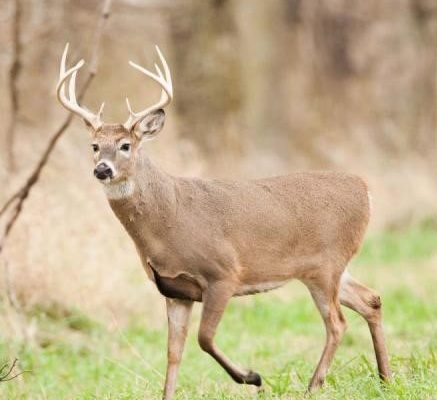 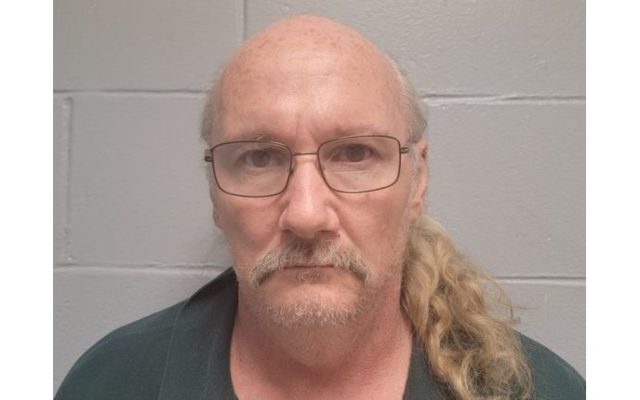 8 hours ago
Connect With Us