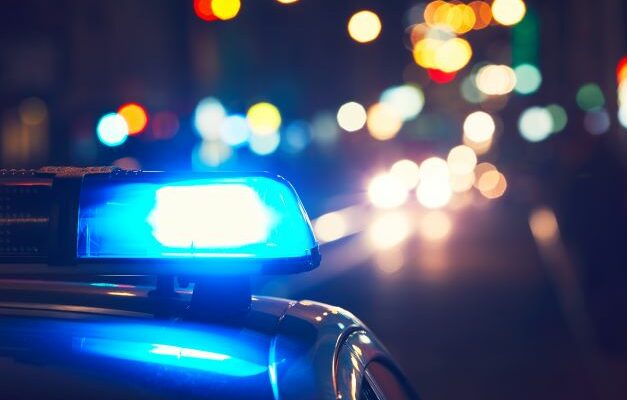 A woman from Rocky Mount is facing a charge of child abuse following an incident that happened on Thursday(9/29). The investigation began when a Rocky Mount Fire Fighter spotted a 16-year-old boy who was walking on the road and told the firefighter that he had been assaulted by his mother on Horizon Bay Road. The firefighter photographed the physical injuries of the victim and called an ambulance to have the victim evaluated. When a Miller County Deputy responded and spoke with the victim, the boy said that he and his mother got into an argument about a vape smoking device at which time the suspect, 40-year-old Tiffany Ryherd allegedly kicked him and then hit him in the back with a piece of wood. Ryherd has been charged with child abuse and domestic assault, with a bond of $5-thousand-dollars.

In an unrelated case, an Eldon man is facing multiple charges in connection with alleged incidents that happened in late August. According to paperwork filed in Miller County, an officer responded to West Autry Street for a report of a man who was intoxicated and had been abusing his parents. The responding officer reported that he spoke to the suspect, 41-year-old Nathan Green, but he wouldn’t talk to him and began arguing with his father. When he was taken into custody, Green started to yell and scream and attempted to run into the back room of the home. He was escorted out of the house and into a patrol car. The victims reported that Green kicked a chair out from under an elderly woman in the home and she fell to the floor. He also allegedly took another victim’s walker away and was throwing items at them and threatening to harm them. Green is charged with two counts of elder abuse, 2 counts of domestic assault, harassment, and resisting arrest.