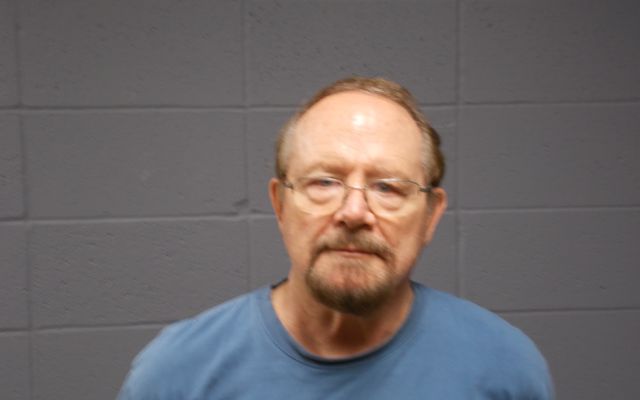 A Camdenton man is facing charges of sexual misconduct following alleged incidents that happened at the Lebanon Family YMCA. On Thursday Lebanon Police were contacted by the YMCA after they received a report that 74-year-old Gordon Bruce Mitchell had been exposing his genitals to children who were attending the YMCA Summer Day Camp. During the investigation, it was alleged that Mitchell had done this on multiple different occasions. Mitchel was arrested by the Camden County Sheriff’s Office and is being held in Camden County on 4 counts of felony sexual misconduct. His bond was set at $25-thousand-dollars cash or surety.

Saturday Is The Day For Back-to-School Extravaganza in Waynesville