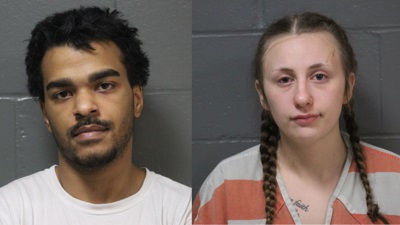 The murder trial of a Camden County man has been delayed until January 9th of next year. 26th Circuit Judge Matthew Hamner granted prosecutors’ request for a continuance in the case of Dereck Beck of Camdenton. Beck is accused of giving his mother drugs made of illicit ingredients in January of 2021. His mother died from the drugs. Beck was charged with involuntary manslaughter. Beck’s trial was initially scheduled to begin this week. Beck’s girlfriend, Morgan Walters, has also been charged in the case, but no further information on her case has been disclosed.