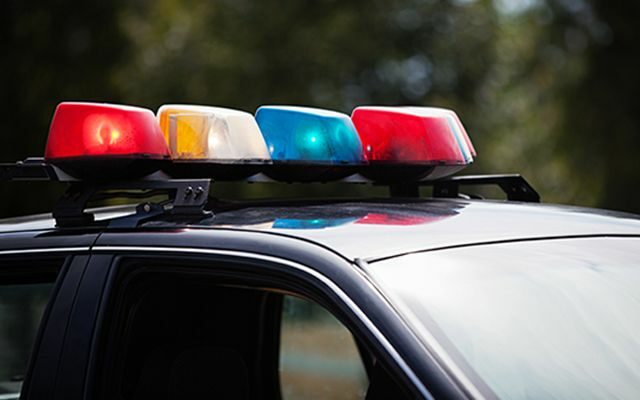 A search warrant in Linn Creek lead to drug charges. Tuesday morning, Camden County Sheriff’s Deputies and Task Force Officers from the Lake Area Narcotics Enforcement Group served a search warrant at a residence on Walnut Street in Linn Creek. As a result of the search warrant, law enforcement officers recovered and seized methamphetamine, marijuana, and drug paraphernalia. Arrested at the scene were 41-year-old Michael Hartwell, 33-year-old Travis McGuire, 43-year-old Zachary Vize, and 45-year-old Jayme Mitchell. All four were transported to the Camden County Adult Detention Facility and have been charged with multiple offenses. Charges include Possession of Marijuana/Synthetic cannabinoids, Unlawful Possession of Drug Paraphernalia, Possession of a Controlled Substance, and more. Hartwell and McGuire are being held without bond,
Vize is being held on a $25,000 bond, and Mitchell was released on her own recognizance.

For a full list of charges given to each individual, visit the Camden County Sheriff Departments Website. 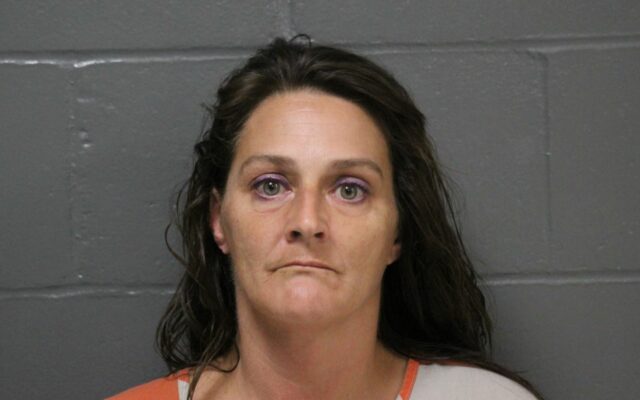 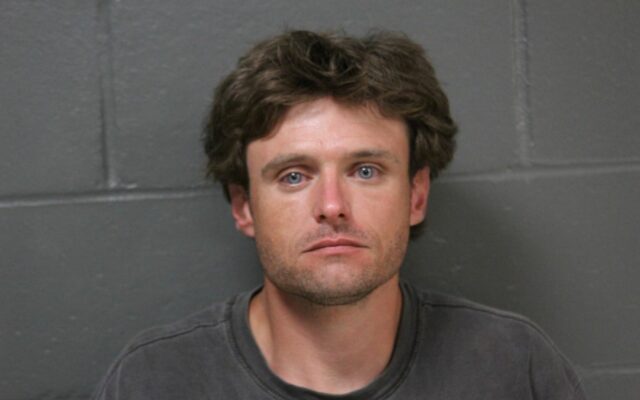 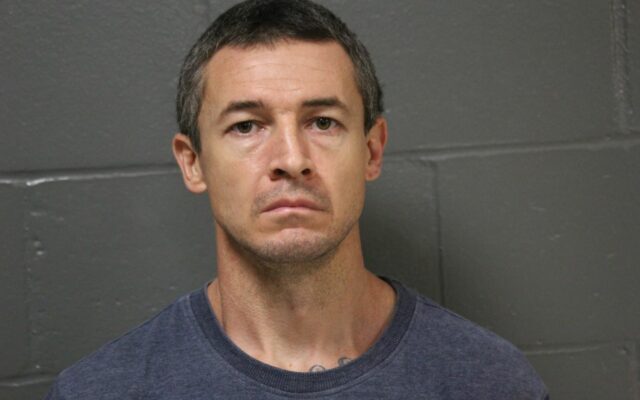