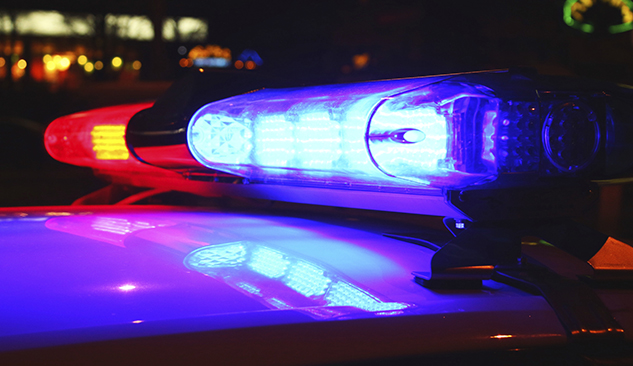 Miller County Sheriff’s Deputies were called to the Saline Valley Conservation Area near Tuscumbia on Wednesday. Upon arrival, deputies were led to human remains that had been found in a wooded area. The remains were those of a white male, with no apparent injuries or obvious cause of death. During their investigation, deputies were able to identify the remains as those of 58-year-old, Ralph Toby Pannier, of Osage Beach. His body will be taken to the Boone County Medical Examiner’s Office in Columbia for an autopsy to determine the cause of death. Miller County Sheriff Louie Gregoire says foul play is not suspected in Mr. Pannier’s death, but the investigation is ongoing. Additional information will be released when it becomes available.