The Camden County Sheriff’s Office has had reports of a scam where intended victims are receiving calls from perpetrators claiming to be local law enforcement agencies advising them that there are warrants for their arrest. The caller advises you of the charges against you and further advises you of the fines you need to pay, via money order, Money Pak voucher cards, etc. The telephone number that appears on your caller ID may look like a good number for that Law Enforcement Agency, but through technology, the perpetrator is just masking where they are actually calling from, making the call seem legit.

The Camden County Sheriff’s Department wants to remind the public that warrants are never advised over the phone, fines and other funds to remedy a warrant are paid to the court, not through a MoneyPak card, and if you do receive a call like this, never give your personal information under any circumstances, Hang up, and call the court clerk’s office from the department the caller said he or she was from to confirm.

In Webster County, a different type of scam has been reported. A victim claimed a random door-to-door asphalt salesman quoted three thousand dollars to pave her driveway and begin work immediately, then the salesman completed a portion of the driveway and told the citizen it would be an additional twelve thousand dollars to finish the driveway.
The Webster County Sheriff’s Office said on Facebook that the Missouri Attorney General is aware of this business and the salesman, and to please be aware of potential scammers and do your research before hiring anyone. 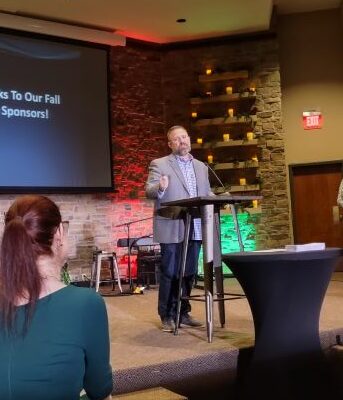 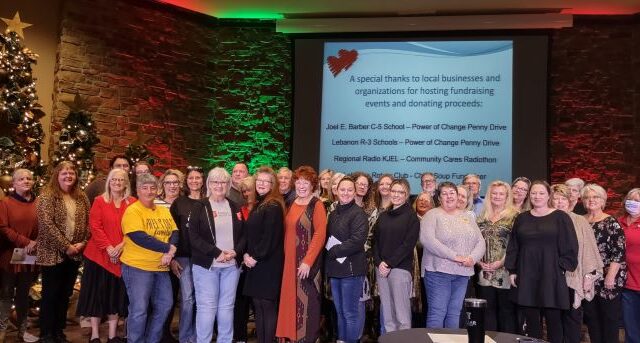 10 hours ago
Connect With Us