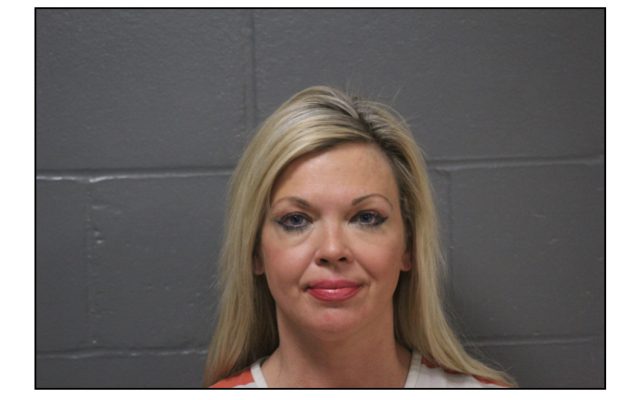 Prosecutors charged Leigh Ann Bauman in March with trying to hire someone to kill her ex-husband’s mother. Bauman, 43, of Lake Ozark, believed her former mother-in-law was interfering with her relationship with her children and agreed to pay $1,500 to have her killed and make the death “look like an accident.”

A motion filed by Camden County Prosecutor Caleb Cunningham to revoke the bond of Bauman was denied by 26th Circuit Judge Kenneth Hayden last Friday. However, Hayden ordered Bauman to spend last weekend in the Laclede County Jail instead of revoking her bond. Bauman tested positive in August for THC, the psychoactive chemical in marijuana, and alcohol which was a violation of her bond. Bauman denied using the drugs. The sample was sent to an outside lab, where the lab confirmed that THC was in the sample but not alcohol by-products.

Bauman has retained the services of Daniel Joseph Dodson, a prominent criminal defense and marijuana lawyer from Jefferson City.

The jury trial is set to begin next year in Camden County.