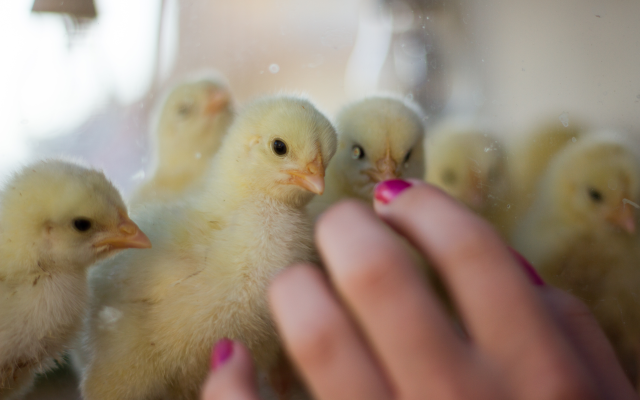 Federal officials have confirmed highly pathogenic avian influenza in a chicken flock in Webster County. The U.S. Department of Agriculture’s National Veterinary Services Laboratory confirmed the presence of highly pathogenic influenza in the chicken layer flock. Samples were delivered to the N-V-S-L in Iowa for testing after a sudden increase in mortality in the flock. H-P-A-I is known to be deadly in domesticated poultry. Missouri Department of Agriculture veterinary officials have quarantined the affected premises, and birds on the property have been destroyed. Missouri saw 10 positive H-P-A-I cases earlier in 2022, six commercial farms, and four backyard flocks, impacting nearly 435-thousand birds. There were nearly 9-thousand laying hens destroyed in this most recent case. M-D-A Animal Health Division employees are working with federal partners on additional surveillance and testing in the areas around the affected flock. All poultry producers are encouraged to tighten their biosecurity practices around the farm. Producers should prevent contact between their birds and wild birds, and report sick birds or an unusual increase in death loss to a local veterinarian, or the state veterinarian’s office at the Missouri Department of Agriculture at 573-751-3377.