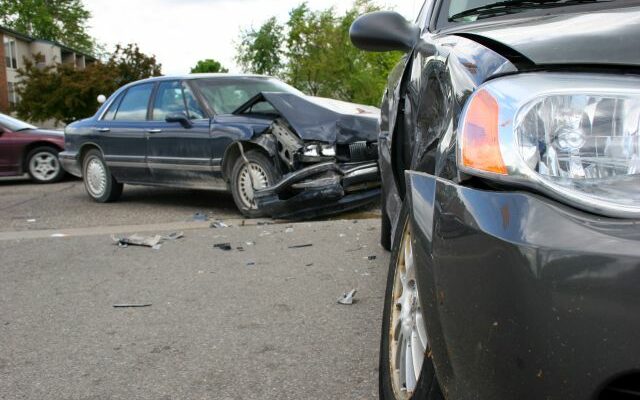 There has been another chain reaction accident in the westbound Interstate 44 construction zone where traffic has been constricted to a single lane at the 178-mile marker near Doolittle. The accident occurred at 7:45 Thursday evening, and the highway patrol says it occurred as a 2018 Freighliner Cascadia, driven by 29-year-old Darian Marti-Mayedo, was stopped in construction zone traffic. A 2010 Lexus RX 350, driven by 41-year-old Matthew A. Adams of Cincinnati, Ohio, slowed for the Freightliner. Both Adams’ Lexus and Marti-Mayedo’s Freightliner then were struck by a 2018 International L-T 625, driven by 52-year-old Jackson James-Demetruis of St. Louis.
Only one person was injured in the collision–a passenger in the Lexus, 69-year-old Donna Bauer of Fairfield Towns, Ohio. She was taken to Phelps Health in Rolla for treatment of minor injuries.