Another Arrest in Rainwater Kidnapping 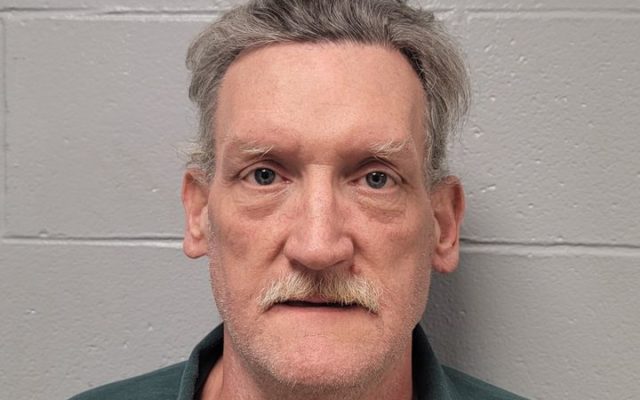 Dallas County Sheriff Scott Rice has announced the arrest of a second man wanted in the kidnapping of Cassidy Rainwater.

The FBI passed along information last week leading to the arrest of 58-year old James Phelps at his home near Windyville in Dallas County. Phelps has also been charged with kidnapping and is being held without bond in the Dallas County Jail in Buffalo. According to court records, both Phelps and Norton list the same address on Moon Valley Road.

Phelps told authorities that Rainwater had been staying with him while she got on her feet. Investigators say Phelps claims she had left in the middle of the night one night at the end of July, and he had not seen her since then.

There have been no reports on the whereabouts or condition of Cassidy Rainwater. Anyone with information about the case is asked to contact the Dallas County Sheriff’s office.

Limited Tickets available for Wall of Honor event in Lebanon

4 hours ago
Connect With Us