Missouri voters can begin casting an absentee ballot for the general election in November. To vote absentee, you must be absent from your election authority jurisdiction on Election Day; confined due to illness or physical disability; taking care of someone who is confined due to illness or physical disability; have religious reasons; be an election worker or in jail, or be a domestic violence victim participating in Missouri’s address confidentiality program. Secretary of State Jay Ashcroft says you can vote absentee in-person at your local election authority or you can ask his office to mail you an absentee ballot.

A new state law also allows no-excuse in-person absentee voting two weeks before the November 8 election. You must have a government-issued photo ID to vote in-person, whether that is absentee or at the polls on November 8.

October 12 is the deadline to register to vote to participate in Missouri’s general election. On the ballot, you will find races for U.S. Senator, U.S. Congress, state House and Senate seats, state auditor, a ballot measure designed to legalize recreational marijuana, and a variety of local issues. Ashcroft says there is a variety of ways to get registered….

Missouri’s midterm election is on November 8. 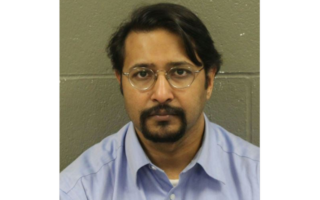