A late-night traffic stop in Lebanon on Friday resulted in the arrest of a Lebanon man. An officer pulled over a car on Elm Street and spoke with the people inside. One of the passengers gave the officer the wrong name, and couldn’t remember his birth date. An assisting officer scanned his fingerprints, and the man was identified as Logan Linker, who had a warrant for his arrest. As the officer was attempting to take him into custody, Linker pulled away and ran down an embankment. Officers chased Linker through a business parking lot jumping fences, and finally tazed him. As the officer grabbed him, Linker tried to bite him. After a lengthy struggle Linker was taken into custody. When officers searched the vehicle they reported that they found a pipe and methamphetamine in Linker’s wallet. Linker has been charged with assault, resisting arrest, and possession of a controlled substance. 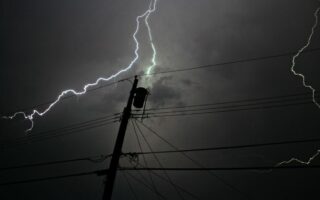 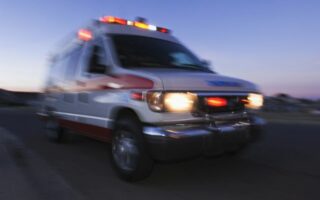