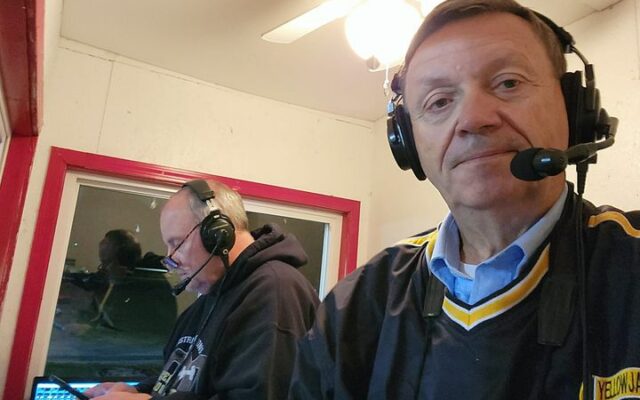 After being a Friday night fixture for over 25 years during the Lebanon Yellowjacket Football season, David Millsap is hanging up his headset to spend more time with family. Millsap and his broadcast partner Regional Radio’s Hall of Fame broadcaster Kevin Stubblefield have brought football fans thousands of calls over the years. Listeners, coaches, and officials have praised the pair for being honest and thorough. Millsap took a moment after Lebanon’s loss Saturday afternoon to reflect on his years broadcasting Friday night lights.

In addition to his Friday night broadcast, Millsap spends the overwhelming majority of his time as Laclede County Sheriff.