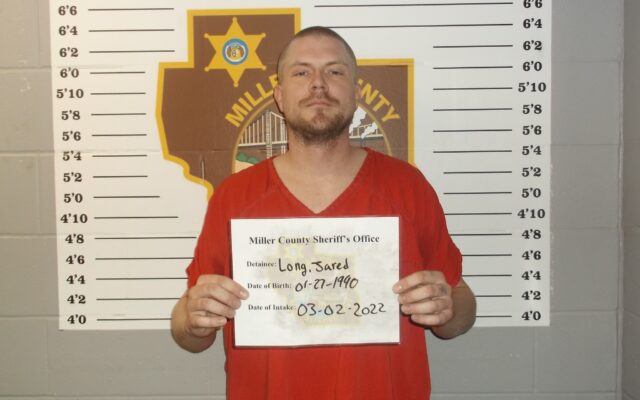 32-year-old Jarod A Long, of Eldon, was sentenced to eight years in the Missouri Department of Corrections by the Miller County Circuit Court. Long pled guilty to two charges of the class E felony of First-Degree Property Damage. In his guilty pleas, Long admitted that he “knowingly” damaged two buildings on February 23, 2022, by driving a truck into them. Specifically, he crashed a truck into the Lake Ozark City Hall and the Hy-Vee Urgent Care in Osage Beach.

Long was sentenced to four years of incarceration on each charge. The sentences were ordered served concurrent to each other.
The court also ordered Long to pay $2,000.00 in restitution to the City of Lake Ozark for damages to City Hall. Long entered his guilty pleas without a negotiated plea deal with the State.