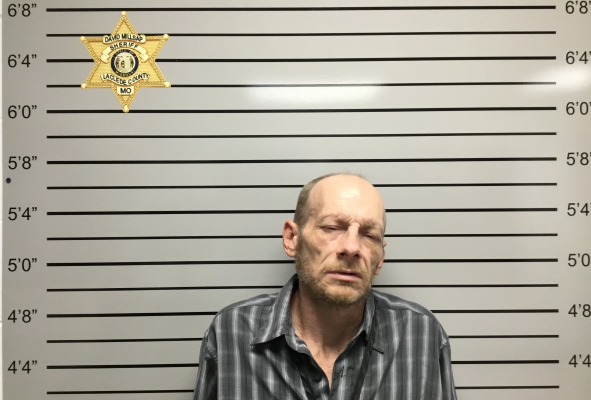 A Laclede County man has been charged with one count of First Degree Assault, one count of Abuse and Neglect of a Child, two counts of Child Abuse for burning a 13-year-old boy and pepper spraying two other children. On August 24th, investigators with the Laclede County Sheriff’s Office received information from the Division of Children’s Services that a 13-year-old boy had been admitted to a St Louis Hospital with burns over 10 to 19 percent of his body. According to the Sheriff’s Office, medical records reported the child had suffered second to third-degree burns to his chest and thigh area.

50 year old Timothy N. Easton of Lebanon was arrested on Thursday and is in the Laclede County Jail without bond.