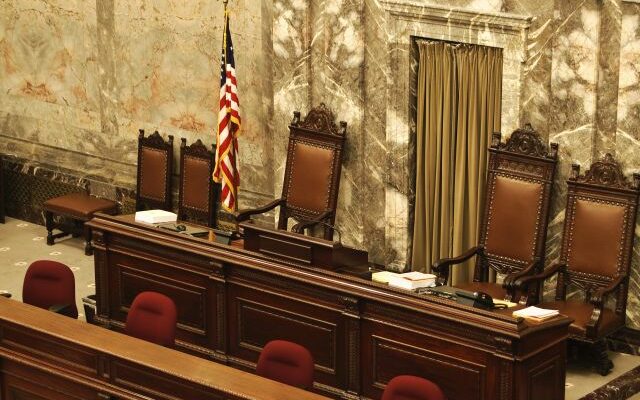 Governor Mike Parson in his State of the State speech Wednesday conveyed a theme of “We are not done yet” as he called on legislators to make key investments in infrastructure improvements, public safety, workforce development, education, and health and mental health care.
His speech also focused on the progress the state government has made in infrastructure, workforce and education, mental health and health, government reform, and public safety. 121st District State Representative Bill Hardwick of Waynesville comments.